What
Grading is the process of sculpting the land near a building to allow for proper and efficient flow of ground surface water around and or away from buildings. There are two major stages of grading:

One
During a home’s initial building phase, what is called a “rough grading” is performed. This grading does not always last as well as hoped as land settles and as dirt near the building (home) tends to settle and drain under and around the foundation. This can cause the slope to reverse back toward the home. Typically, rough grading is also done prior to major exterior projects such as: new turf building, surface drainage, patios, or major gardens.

Two
Finish grading is the process of both adding and removing soil to a depth of 1-2 inches of the existing rough grade. This creates a final, more gentle contour of the land and allows special consideration such as landscape planning, laying of sod, trees, gardens, walkways and for special surface drainage considerations, among other factors. Cosmetically, the goal with finish grading is to leave a smooth, attractive finish. ?Putting green, Anyone?

Three
A final consideration of grading is in conjunction with the installation of french drains to move water away from the building. This can be a challenge in situations where there is little to no slope and the building has a basement.

If you want accurate grading that will focus water away from the foundation of your home, contact Basement Detective. 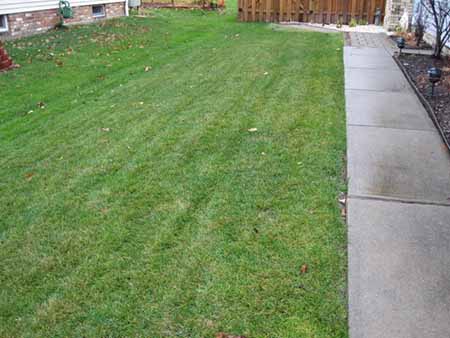 When
It is often the case that homes in the process of being sold are inspected and found to have “poor grading.” Prior to the sale of a home, home inspectors will often recommend that a home have grading issues solved and repaired where there is insufficient grade (slope) to drain water away from a home’s foundation. These recommendations are usually in response to:
– situations where water has entered (leaked) into the basement or
where there is sufficient signs of water damage or moisture build up in the basement
where water is not draining or standing (pooling) in the yard.
Grading is usually the average contractor / lay person’s immediate response to solving wet basement problems. Sloping the ground away from the house is a very common request. Just as common is the request to fix the “grading” work that another person or contractor failed to perform correctly. Sad as it is to say, bad work performed by others keeps us busy.

How
The major factors in considering a grading plan are:
1. The source(s) of the water?2. The speed of the water at its fastest during a major rain, etc. event?3. Restrictions and obstacles
4. Slope (This is the most obvious and also the most overlooked detail.)?5. The potential need for additional french drains if the water amount / speed and slope are not sufficient?6. Where and how to properly release the water at the end of the slope?7. “Repairing” the ground (sowing grass seed etc.) after the work is completed?8. How to make the whole affair attractive to the eye

Completing this list the right way the first time requires a contractor that is highly experienced with managing ground water in an efficient and reliable manner.

Why
The reasons for the correct and sustainable installation of proper yard and landscape grading are:?- It prevents standing water from pooling in yard which will help keep mosquitos and other bugs at a minimum.
– It focuses storm and rain water around and away from a building’s foundation. This can ease or stop basement leaks entirely.
– It allows for a natural flow of turf and landscaping materials that will age and settle appropriately. This enables the landscaping to mature gracefully. ??With appropriate design considerations, the end result can be very attractive as well as serviceable. This is always our goal at Basement Detective.

Who
Thankfully, we at Basement Detective are often called on to help in these demanding situations. Our experts can determine the scope of work needed to repair, build or create grade where the grade is either insufficient or has failed due to earth movement or erosion.
Solving water problems causes by poor or nonexistent grading is a Basement Detective specialty. 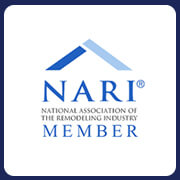 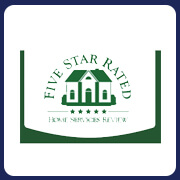 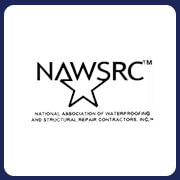 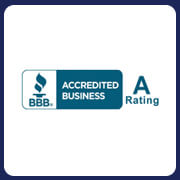 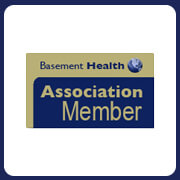 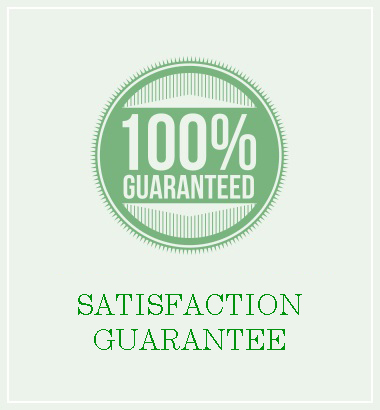